Let me share with you one of the Washington State tech guys who is responsible for keeping Nazis, terrorists & pedophiles online. Nicholas Andrew Lim. 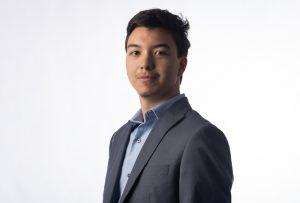 Nick Lim owns several businesses. Most of them are registered to the same address per the Washington State Department of Revenue. There’s a link below. You could type in Last name: Lim First name: Nic and just see what comes up in the search!

Nick Lim should stop licking fascist boots and shut down those god-forsaken channels, as he’s decided to insert himself at a terrible time, in the middle of terrorists and pedophiles – both of which 8chan is absolutely infamous for growing and spreading.